By searching the word "funny" in Google Trends for YouTube, the results are as follows: 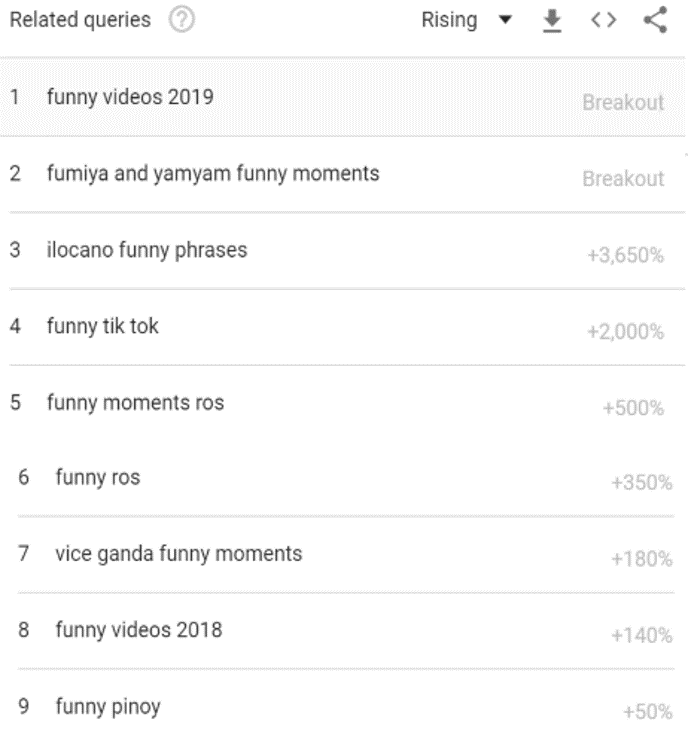 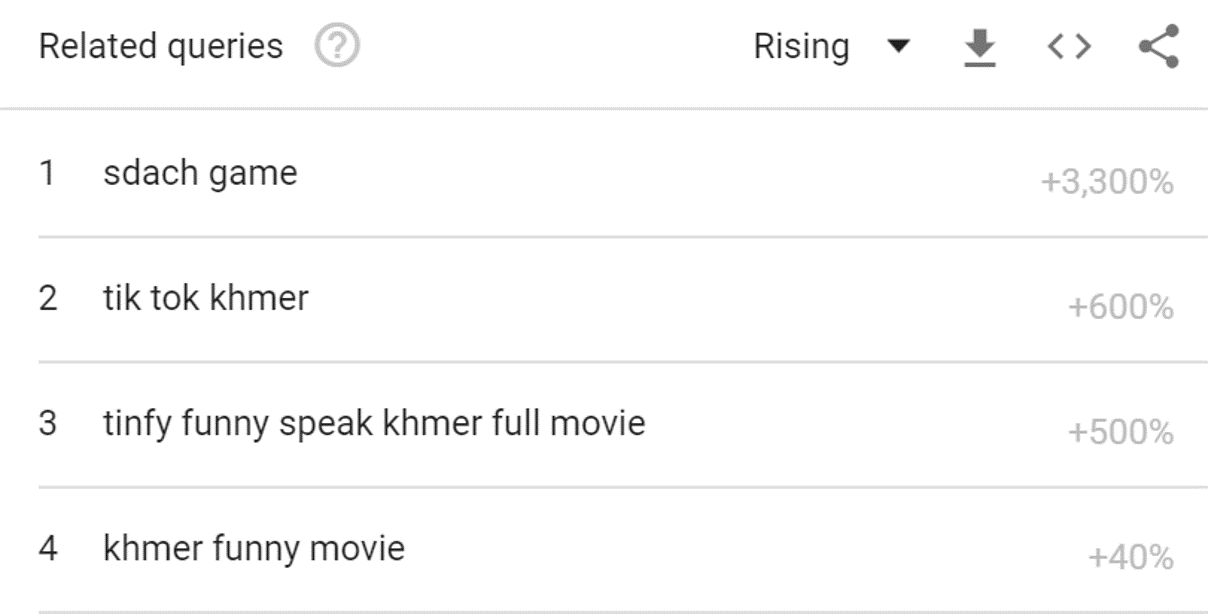 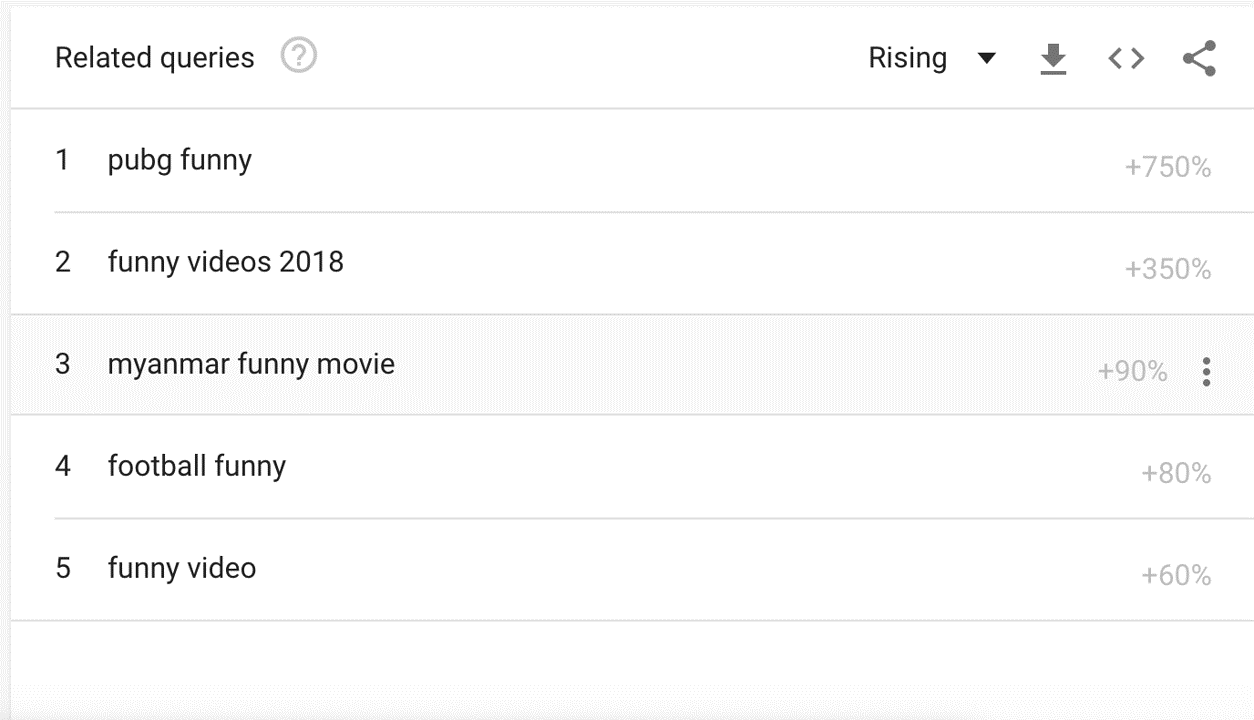 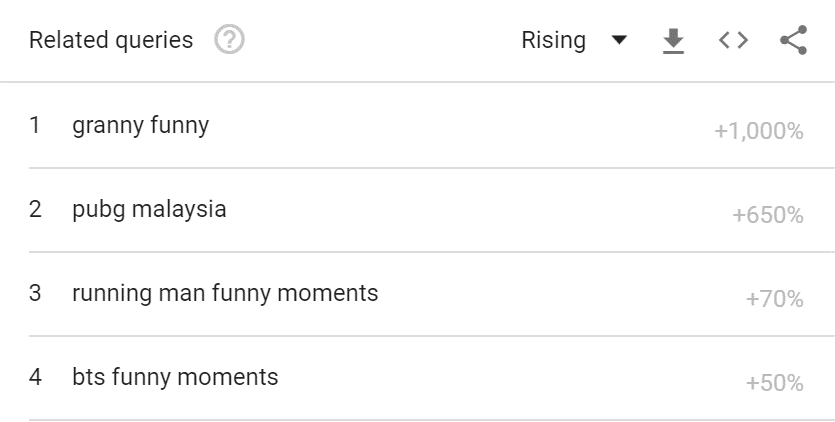 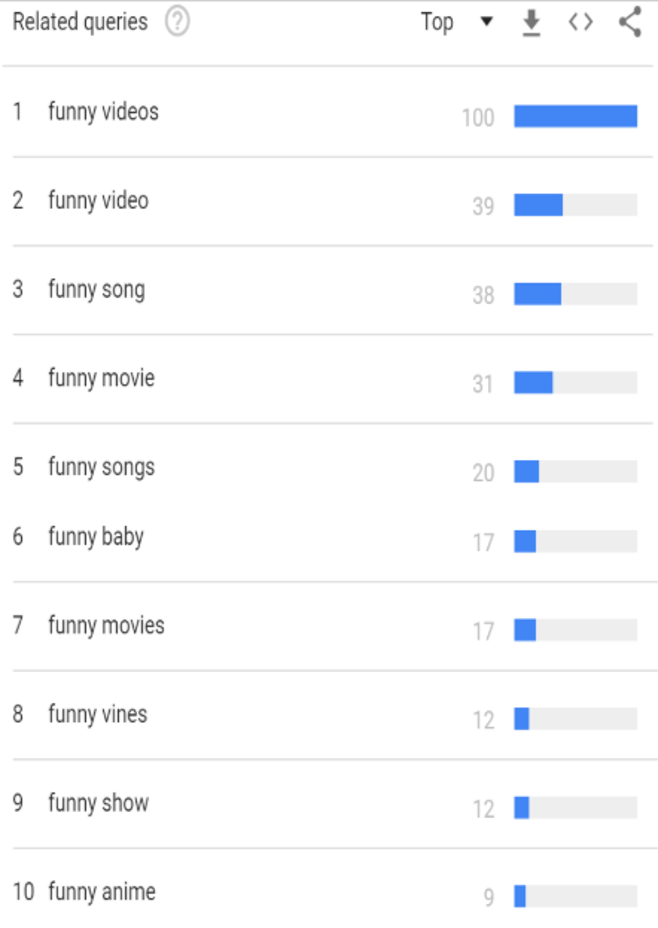 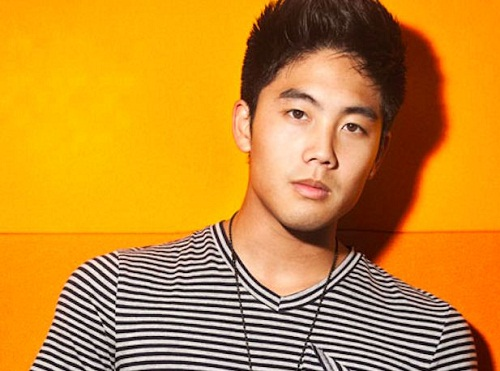 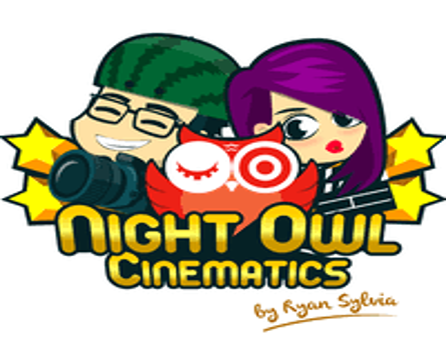 Night Owl Cinematics is a Singaporean production company known for its YouTube channel, Ryan Sylvia. They are known for their comedy videos, travelogues, lifestyle videos, as well as their food review series, Food King 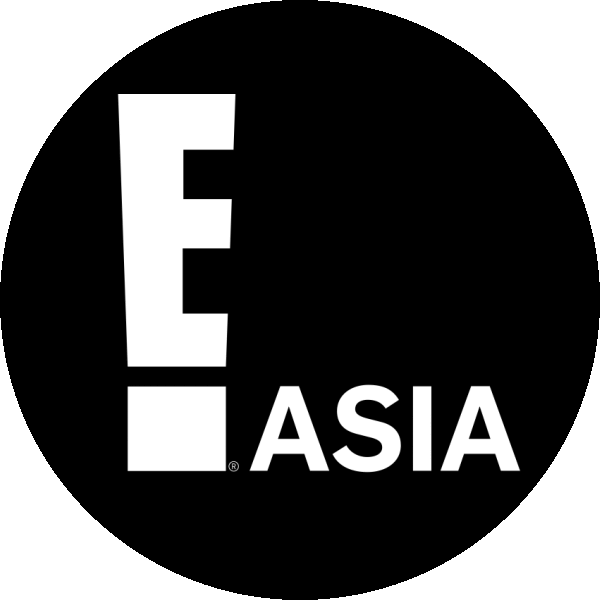 The Ellen DeGeneres Show is an American television variety comedy talk show hosted by Ellen DeGeneres. Its Youtube channel features short clips of various segments of the show, including celebrity interviews and pranks. 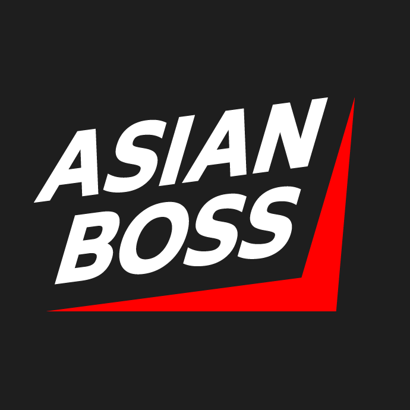 Asian Boss aims to bring the most authentic voices and perspectives on the latest news, social issues and cultural trends from Asia. Their Youtube videos provide original and in-depth interviews of real people.

Comedy Central Asia should upload videos more frequently rather than leaving their YouTube channel inactive - this will help them retain loyal audiences.

A weekly recap of the shows should be given to complement what is airing. There needs to be consistent programming & recap.

Dislikes are indeed a form of engagement, but we want to shift our focus to positive engagement (i.e. for every 1 dislike there are 190 likes) and Comedy Central Asia (currently lowest among all) should aim to work on their content and engagement to improve their numbers

There seems to be very weak correlation between a channel’s upload frequency and average views. Ellen uploads 14-40 videos every week and has 1.2M views on average, while nigahiga uploads 1-2 times a week and manages 10.7M views on average. It is also unlikely that subscriber count affects average views either since Ellen has more subscribers than nigahiga. Comedy Central should note - quality over quantity. 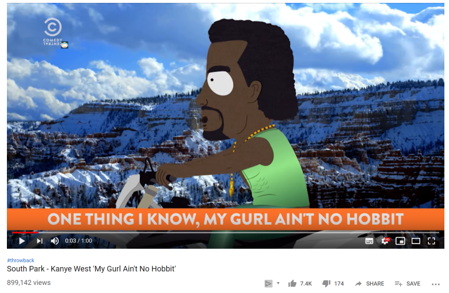 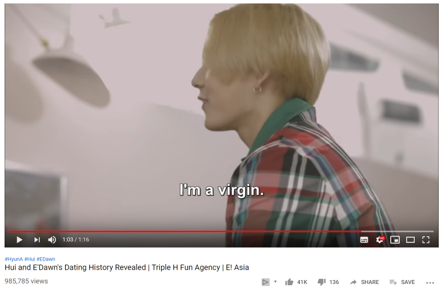 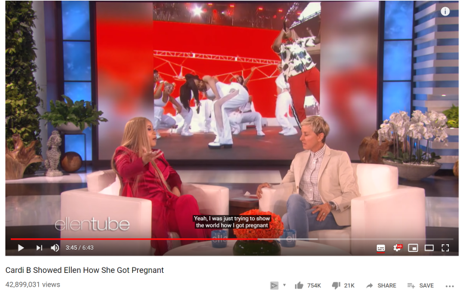 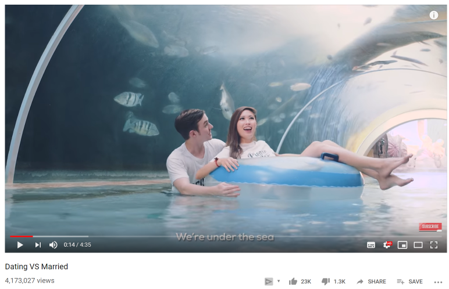 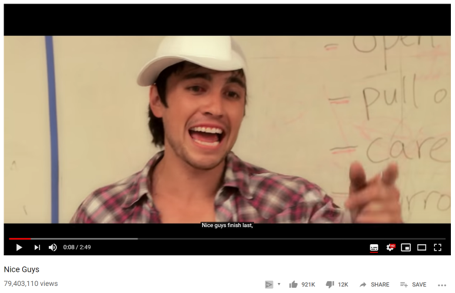 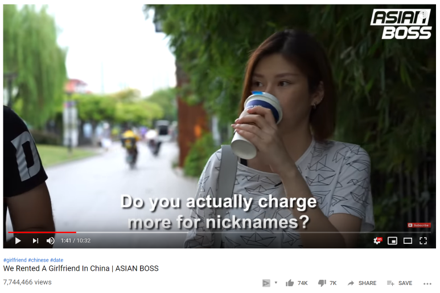 The most watched videos provide an overview of the types of comedy video content that have sparked the most interest among the global audience due to their highest number of views. Lifestyle, music and celebrity are some common categories that have been identified here. 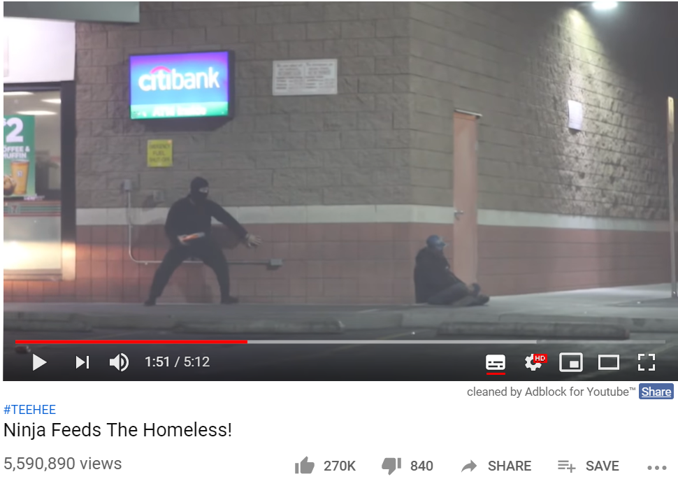 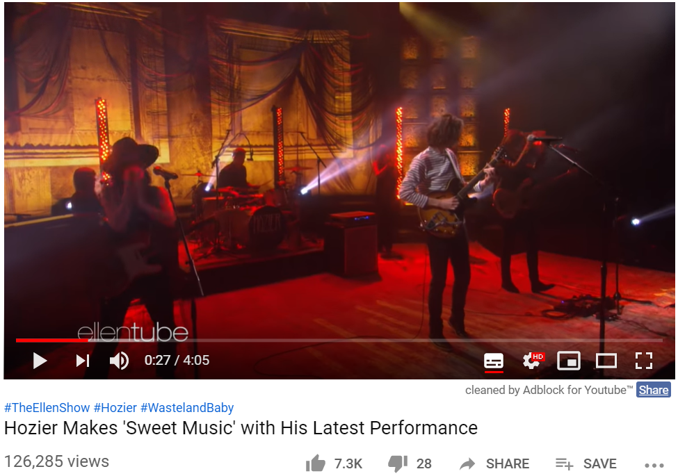 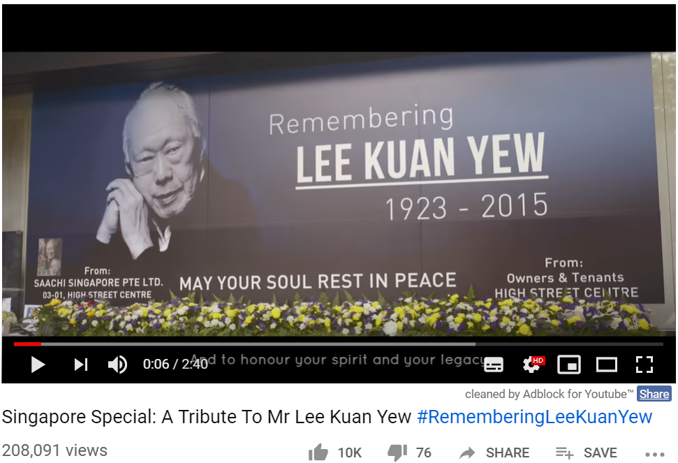 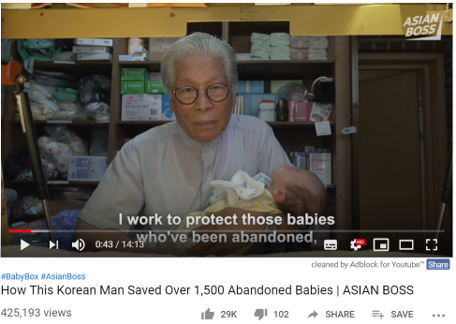 Three out of the six most liked videos contains content inducing positive emotions. (Giving back to community, nostalgia) while the other three are celebrity related. This indicates that Comedy Central should steer more towards such type of content while instilling some humor into the video (Ninja Feeds The Homeless! Is a great example combining humor with giving back to community). 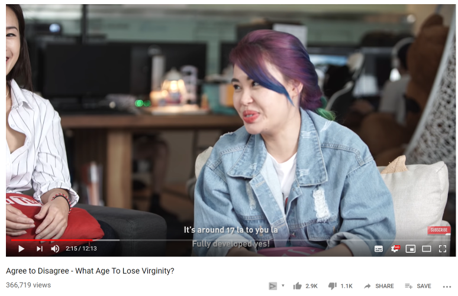 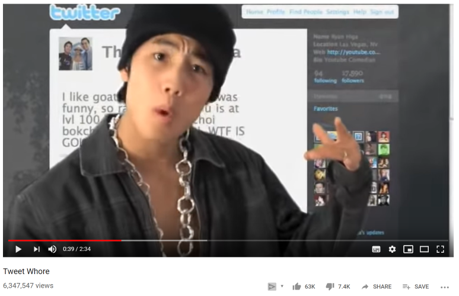 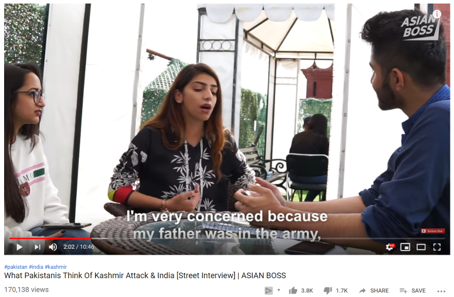 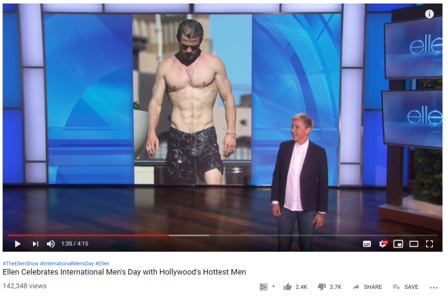 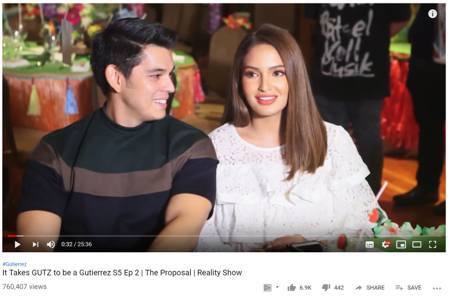 Especially when it comes to humor, it is notable to be extremely empathetic and sensitive, or try not to touch certain topics if possible:
- Religion and war
- Controversial and sensitive topics
‍
‍