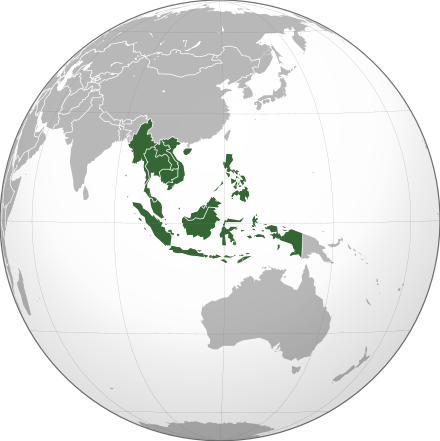 The purpose of this network map shows the connection between the channels. 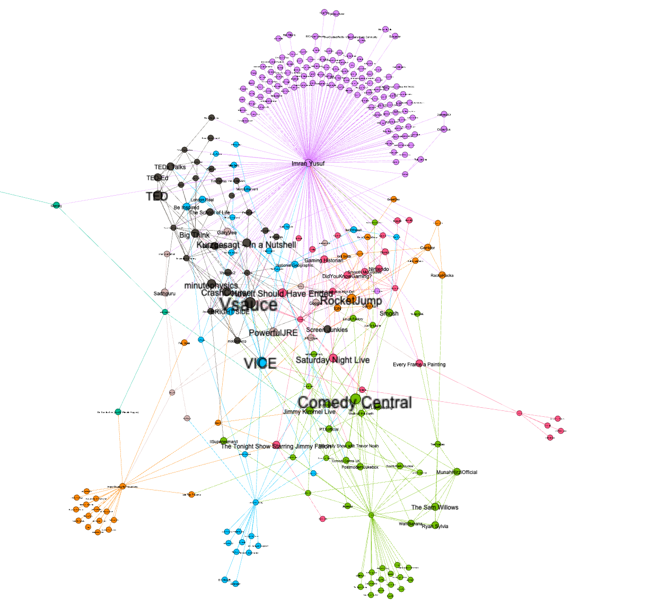 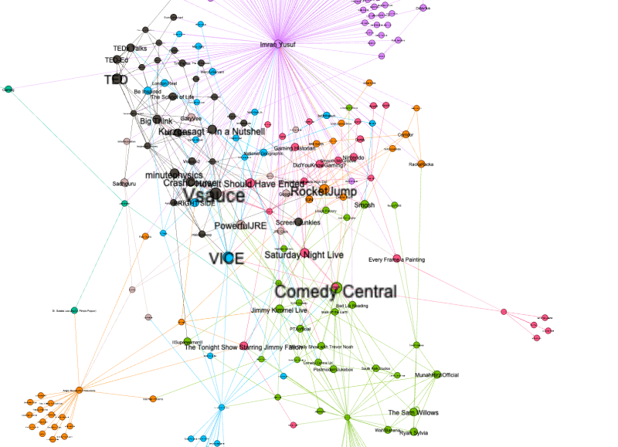 This diagram shows the network of subscriptions on YouTube based around the comedy genre.
‍
It showcases the ties between Comedy Central’s channel and other YouTube channels.
‍
Each node represents a singular channel. The different colors represent similar communities according to the modularity algorithm which forms the the connections based on featured channels and subscriptions.

As evident on the diagram for in-degree, In-degree means that there is an increasing number of subscribers towards their channels. It shows that the most prominent channels with an increasing number of subscribers per day are TEDTALK, VSauce, Vice, RocketJump (located in central) and Comedy Central(located down-south).
‍
Based on subscriber counts, there is an average increase of 5-10k subscribers per day for Ted Talk and VICE which focuses on expert-driven, actionable and educational content. So perhaps, Comedy Central can focus on such formats and apply into the channel. 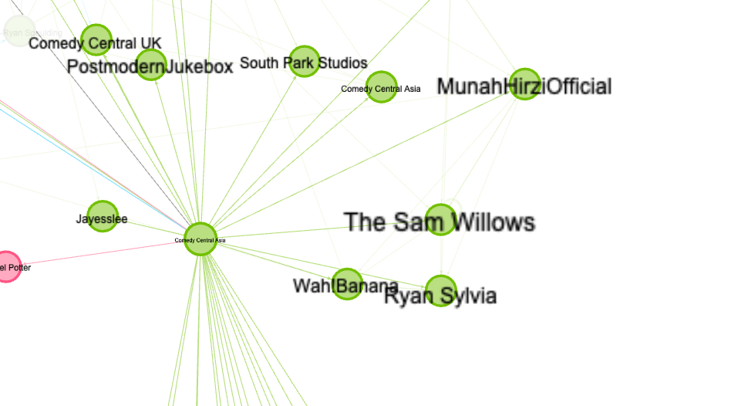 Based on the diagram with out-degree as the attribute, it shows that Comedy Central Asia is directing subscribers to many prominent channels such as Comedy Central UK, PostmodernJukeBox, South Park studios and other Singaporean celebrities of different genre such as Ryan Sylvia, The Sam Willows, MunahHirzi and Wah!Banana.
‍
Thus, perhaps Comedy Channel Asia can work with local YouTubers to include more local content as it is evident that Comedy Central Asia is giving out subscribers to local Singaporean YouTubers which shows that they are interested in the content that they are producing.